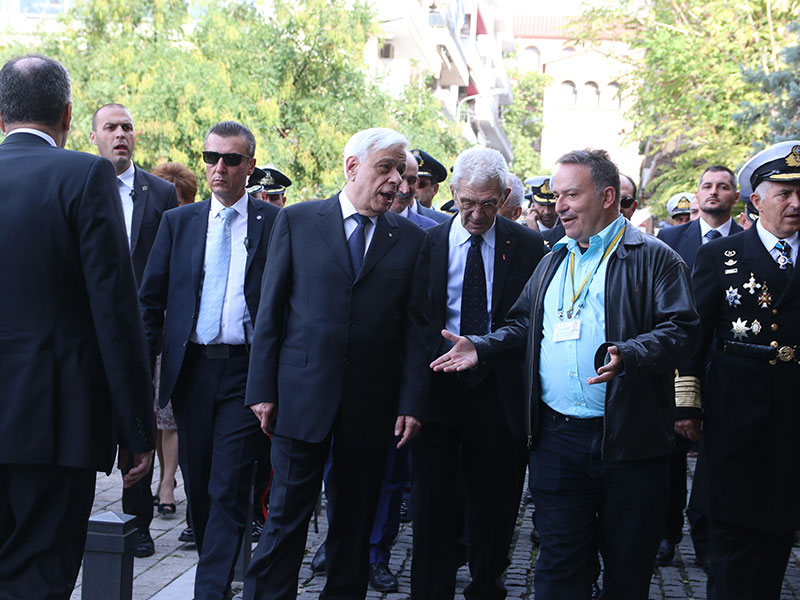 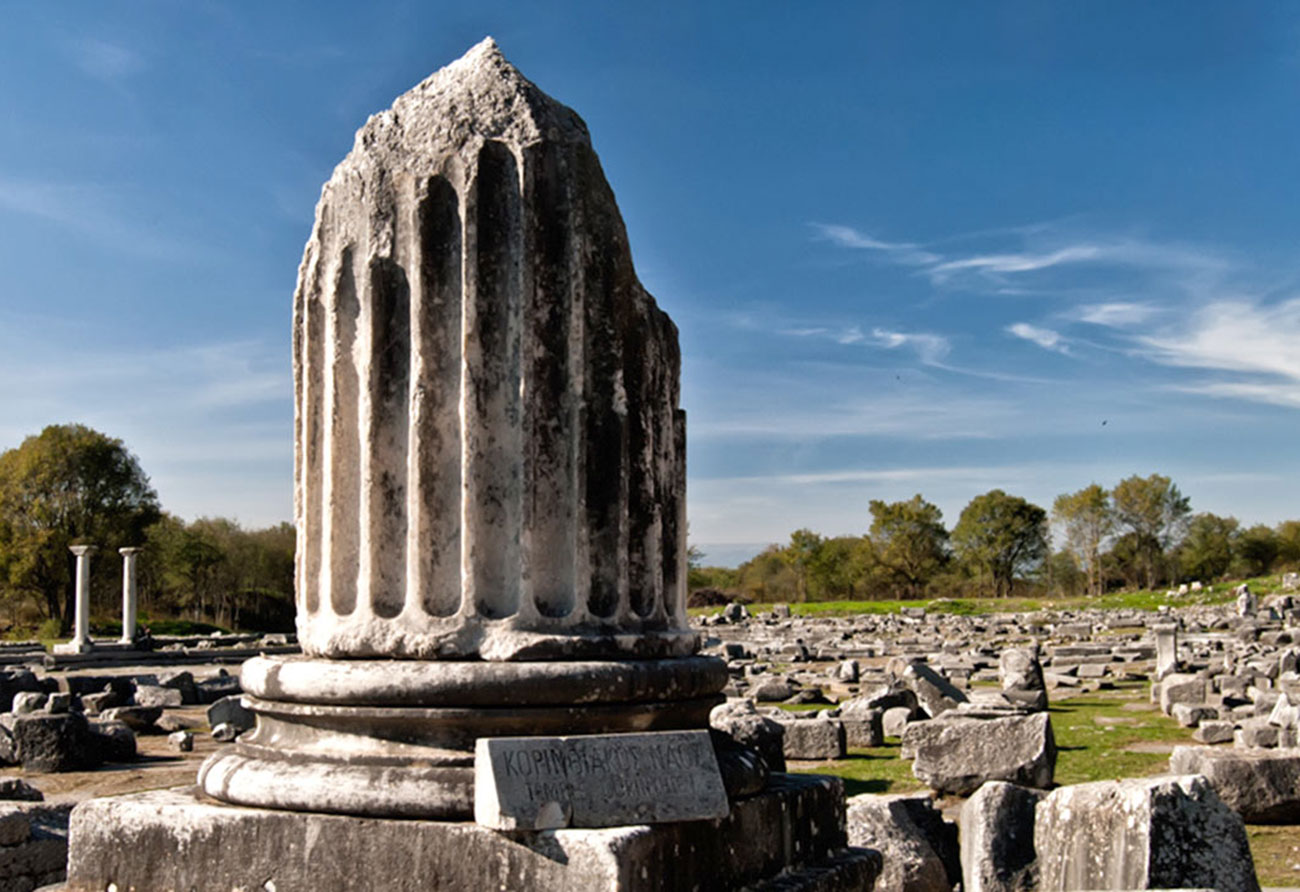 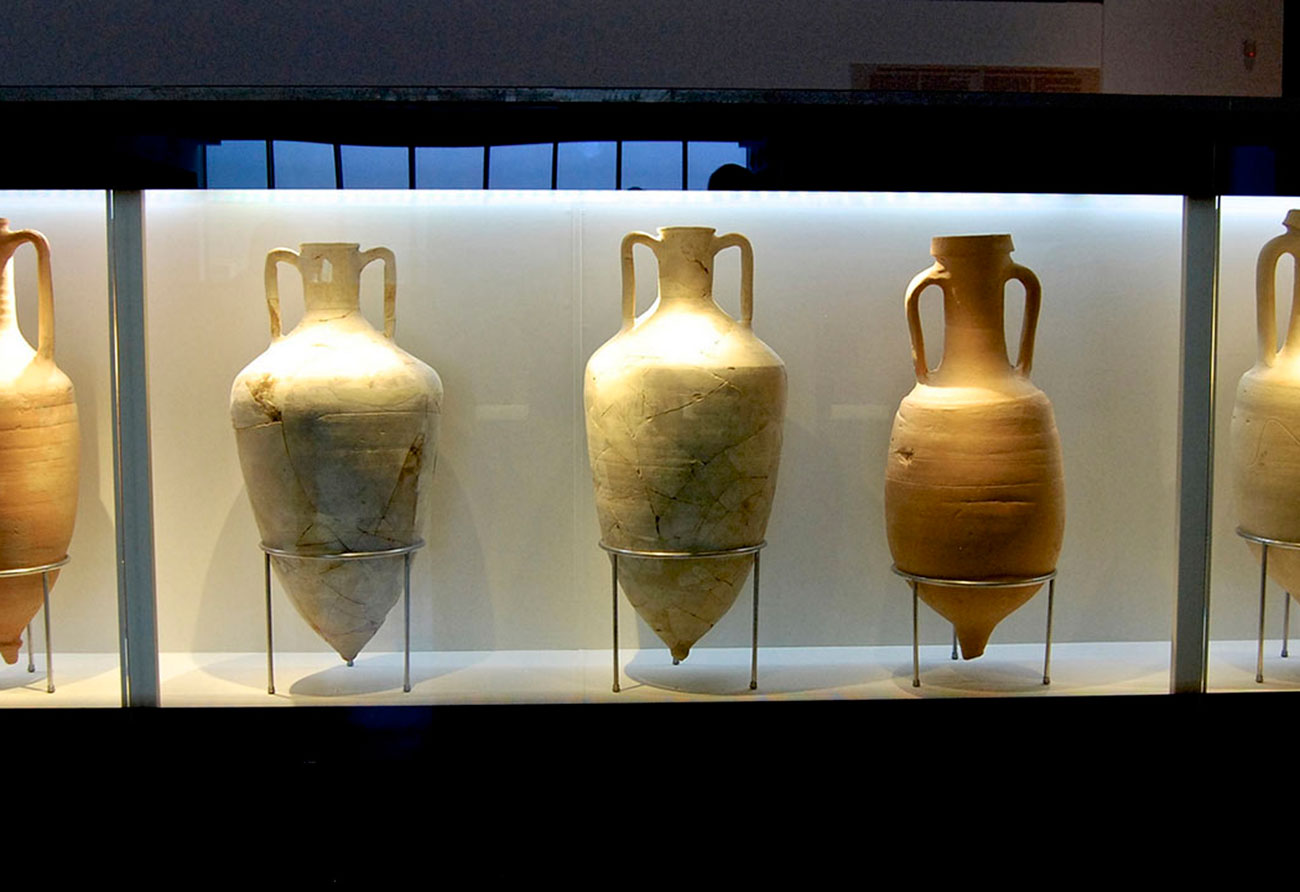 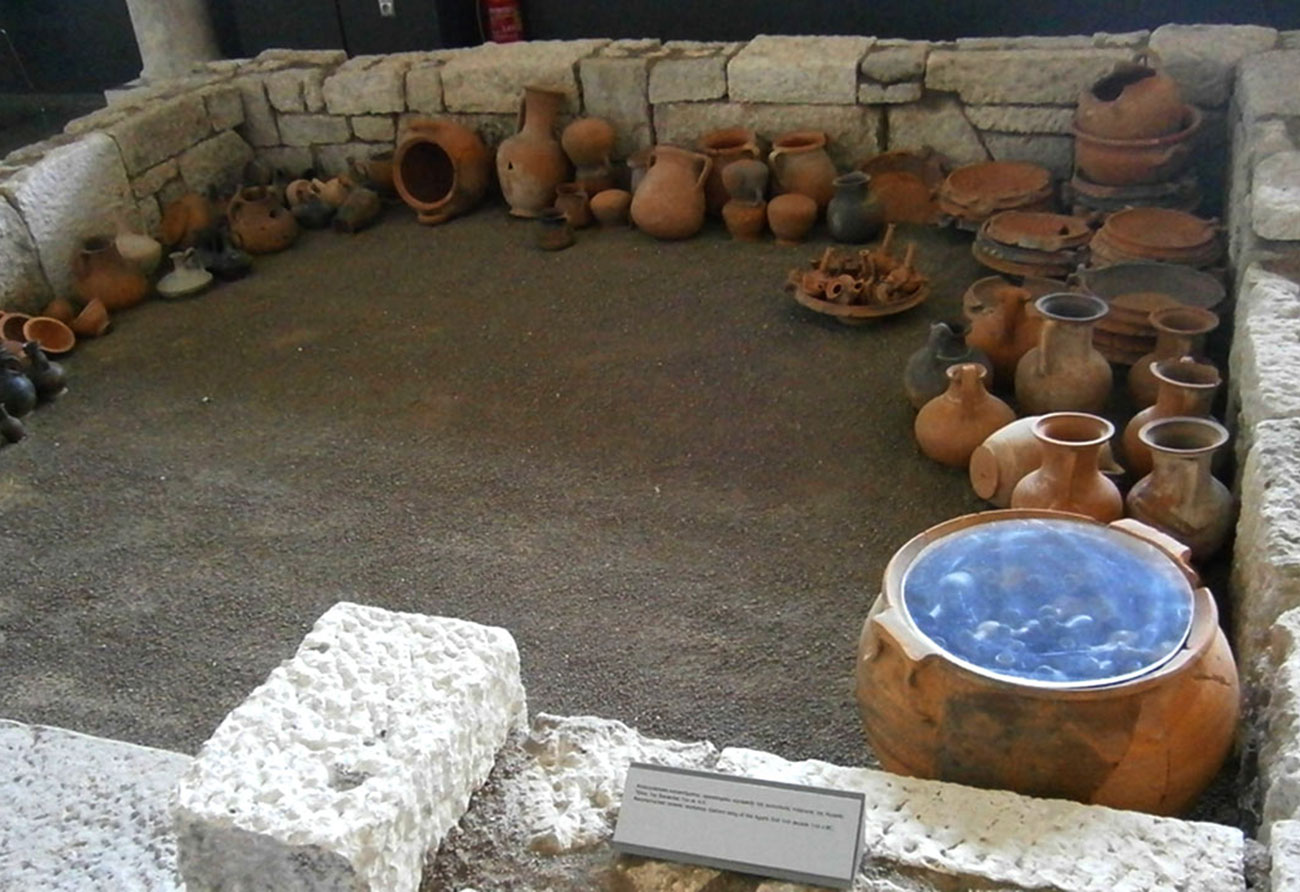 Pella was the capital of the Macedonian State from the end of the 5th century BC to the beginning of the 4th. From the ancient city the palace, as well as two housing complexes the agora and the records hall have been excavated. The city was organized and expanded during the time of Phillip ll and Kasander. Pella’s zenith came at the second half of the 4th century BC continuing throughout the 3rd and 2ond as well.

The Romans took the city in 168/167 BC and it was destroyed by earthquake sometime during the first decade of the 1st century. It was one of the most organized urban areas of Ancient Macedonia, and was developed using the Hippodamian model of urban planning which dictated a shopping center area, the Agora, where all the artisans of the surrounding areas of Pella came to trade. The architectural style is represented by the Greek house with the Peristul in the courtyard and a complex of related palace buildings. Fantastic mosaics are pristinely kept at the archaeological site.